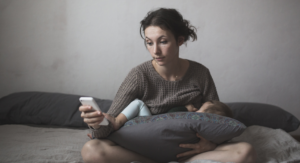 If you’re unfamiliar with the term “dream feed,” then you’re probably one of those parents who never struggled with your infant’s sleep.

In theory, a dream feed sounds great. The idea is that you feed your infant without fully waking her so that she is still “dreaming.” You gently pick her up and feed her before you head to bed. You do this in hopes of catching some extra sleep before her next wake-up. Clients often ask if a dream feed will help decrease frequent night wakings. Many of my clients have introduced a dream feed prior to working with me and don’t understand why they aren’t getting more sleep.

Here are four reasons why dream feeds aren’t so dreamy:

Moral of the story? Let your baby tell you when he’s hungry.

After all, how would it feel if someone tried to force you to eat when you were half asleep just so that maybe they could get a little more sleep themselves? Probably not so great. 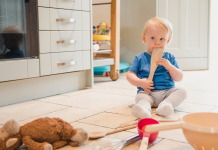 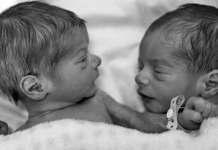 5 Ways to Prepare for Newborn Multiples: Tips from a MoM and Doula 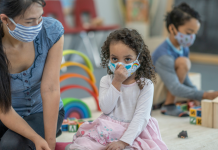 Masks and Your Child’s Language Development: What You Should Know