Parenting young adults means I’m often wistful for the times when I knew how my son and daughter were doing on a daily basis. Even when they leave home, I don’t think parents ever lose that need to know that our kids are safe. It is still important to check in.

I think of this when I look at a framed photo of my son taken on the afternoon of his first day of kindergarten. Wide open bright-blue eyes and a slight smile stare back at the camera but most notable is his confident thumbs up telling me “I made it, I’m good.”

It Takes a Village

There were his teachers at school who marked his name tag with bus numbers, bus monitors guiding him, bus drivers, day care teachers, neighbors and my friends. Everyone watched out for him and the other children as they made their way home.

Looking back, I’m so thankful for the support of the entire village it took to raise our children! One of the hardest parts of watching them grow and eventually leave is seeing this secure scaffolding begin to dismantle, piece by piece as children gain more independence.

Over time the responsibilities of life become theirs and their own community grows to include friends, roommates, significant others and co-workers. As their world grows, a parent’s knowledge of what is going on in their lives becomes less and less.

I Still Want My Children to Check in

Anyone parenting young adults knows that asking “how are you?” may or may not bring much insight to how they are really feeling. We can try the open ended questions but often they’ll figure out a way to answer in monosyllables. And you can forget trying to judge the emotion behind a text! But yes, this distance between young adults and their parents is part of the natural course of life. We do want them figuring out their issues and problems on their own.

Finding the balance somewhere between over-parenting and being there when they actually need us isn’t easy. I definitely don’t always get it right. Asking too many questions can be seen as nagging by my son, but my daughter loves to describe her life in great detail and welcomes our questions.

Both our kids are very independent and neither lives close by right now. Along with sending some emails and texts, the old-school weekly phone call is the best way I’ve found to stay connected to them. Same day, same time every week. Sometimes the calls are short, other times much longer. I’m learning that part of parenting at this stage is to become more of a supportive listener than expert advice-giver (unless asked).

Lately I’ve noticed a new trend in my quest to know that our kids are OK.

In these phone calls I’ve started to hear, “Well I didn’t want to worry you so I didn’t tell you…” that I had Covid last week but I’m feeling much better. That I had suite mates who made questionable choices, but everyone handled it. That I’m really not sure yet but I’ll figure it out.

Like the kindergartner who did get on the right bus without me, they are now navigating their own lives. I won’t always know all their difficulties and struggles but am thankful and happy to see their own villages begin to grow and support them.

I always rest easiest when my children let me know they’re doing okay, they made it and they’re safe. 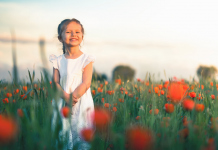 How Do I Make Sure My Children Aren’t People Pleasers?

5 Ways To Support Your Teen During Crisis: An Expert Weighs In

The Secret Sauce in Helping Kids Go Through Friend Drama 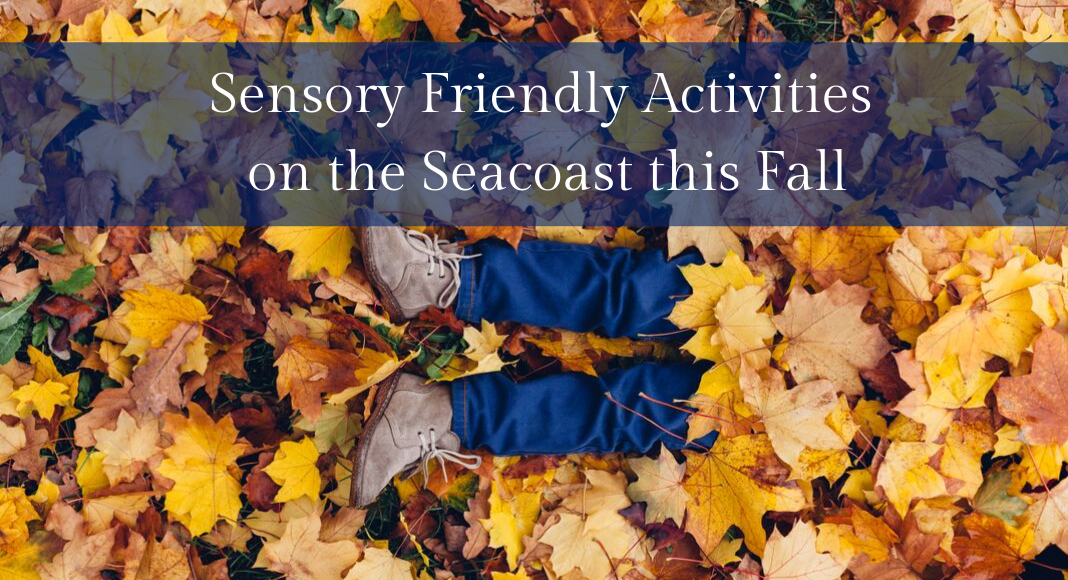 Molly Shaw Wilson - September 22, 2022 2
You may have seen an entertainment venue or children's event deemed sensory friendly. This typically means that there is special care taken to accommodate...

Apple Orchards and Pumpkin Patches on the Seacoast