Millions of Americans tuned in to watch the first presidential debate between Donald Trump and Joe Biden earlier this week, myself included. Don’t worry, this isn’t political diatribe. Instead, I’m going to share my thoughts on Joe Biden and his stutter.

As an early intervention-based speech language pathologist, I have a lot of thoughts about Joe Biden’s stutter at the debate.

Joe Biden candidly talks about his struggles with stuttering. He has discussed it openly and in a variety of forums. From an appearance on the television show The View in 2010, in a personal essay written for People magazine in 2011, and most recently at a CNN Town Hall event in February. He is certainly not alone. According to the National Stuttering Foundation, over 70 million people worldwide stutter.

Stuttering is a “speech disorder characterized by repetition of sounds, syllables or words; prolongation of sounds; and interruptions in speech known as blocks”. A person with a stutter can display any constellation of these symptoms. The appearance of these symptoms can vary from day to day and might look very different depending on the situation. There is no single identified cause of stuttering and no available “cure”.  Often, treatment involves working closely with a speech therapist (hi!) to meet the individual’s goals. This is generally a combination of working on minimizing the frequency of stuttering as well as developing effective strategies to work through difficult moments of stuttering or disfluency. Most importantly, speech therapy can serve as a valuable tool to help that person garner self-confidence about themselves as a competent communicator, despite their stutter.

Regardless of your political views, I gleaned something valuable from watching those two politicians. It wasn’t the politics but rather it was Joe Biden’s Stutter at the debate.

As I watched Joe Biden at the debate, a high pressure and chaotic environment, I saw him work through several moments of disfluency. Biden was a victim of bullying as a child because of his stutter. I can only imagine those experiences stuck with him and increase the pressure he puts on himself — especially at high-profile public speaking events. A politician in a debate is under an intense microscope. Any potential slip-up can become a meme within moments. It feels like an almost impossible situation. Especially for somebody who has spent the formative years of their life struggling with communication.

Joe Biden’s stutter at the debate — or rather, Joe Biden’s overcoming of his stutter at the debate — does so much for the the community I work with. An accomplished man, refusing to be limited or defined by his personal struggles, speaking confidently on national television. Stuttering is often misunderstood. People can mistake having a stutter as an indicator of lowered intelligence. Additionally, you see stuttering incessantly in pop culture for a quick laugh.

Joe Biden- and other famous people like him- have done much to bring the reality of stuttering to the forefront.

In fact, one of the feel good moments of the Democratic National Convention was listening to Brayden Harrington, a 13 year old from NH, who also stutters, describe how meeting Joe Biden has empowered and inspired him. He said that spending a few moments with the Vice President made him feel “more confident about something that bothered me my whole life”.

As a parent and a professional, I hope that more notable people speak of challenges like stuttering.

Stuttering should be less of a punchline and more of a superpower. 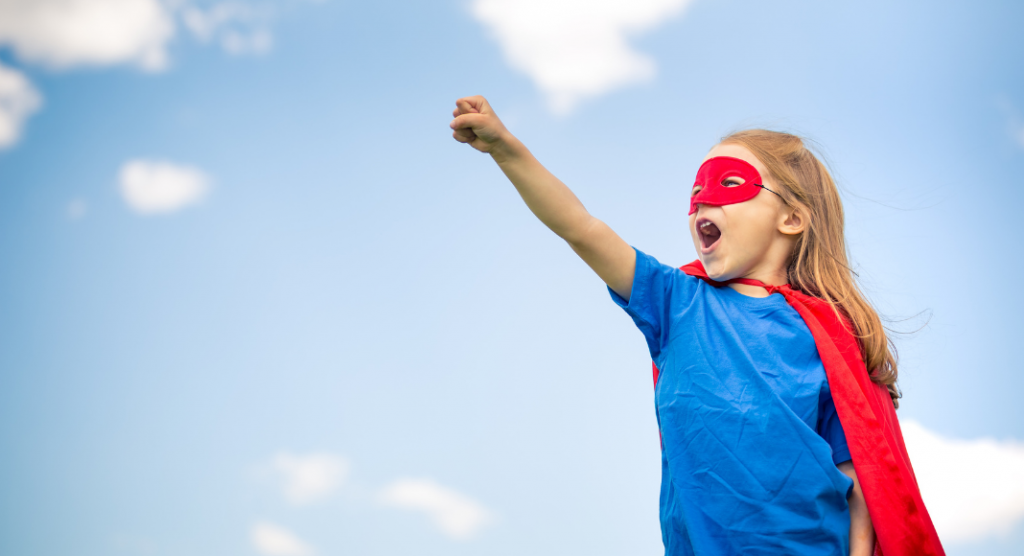 Overcoming adversity and succeeding against all odds are things to be proud of. Learning from other people’s experiences and being open about your own can allow you to lead from a place of kindness rather than judgement. And everyone could use a little bit more of that right now. 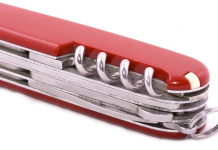 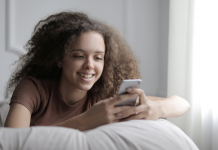 5 Reasons Why I’m OK with my Kids’ Screen Time 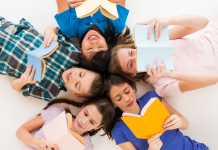 Books About Puberty for Kids Recommended by A Children’s Librarian