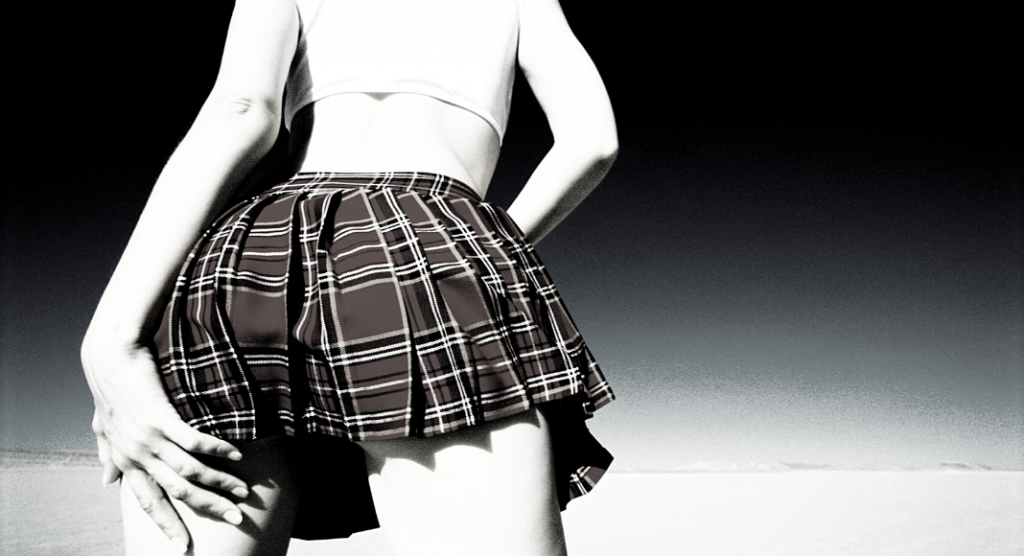 I was a junior in high school when “Hit Me Baby One More Time” came out. The guys in my class went nuts for this beautiful young woman dressed in a Catholic school uniform, singing, dancing, and dominating the halls of a school. She was hot and also sweet. Sexy and pure at the same time. She was the living, breathing embodiment of the Madonna-Whore dichotomy that has captivated modern society since the beginning of time.

We bought her albums, learned her dances, and tried to be just like Britney Spears.

All of this came rushing back to me last night as I watched Framing Britney Spears on Hulu. As a teenager and then young woman, I followed Britney Spears’ career without even trying. News about the pop star was (and remains) everywhere. Even celebrities like Bette Midler and Sarah Jessica Parker are tweeting #FreeBritney and joining the Free Britney Movement.

There were a lot of upsetting aspects of this New York Times documentary about Britney Spears’ troubled career. The most disturbing part was was realizing the role that I played in her demise. That people like me played in it.

When her career began, I was 16. I was young and oblivious and didn’t realize how inappropriate the attention she received was. Instead of being completely horrified that someone asked a 19 year-old if she was a virgin on camera, I listened attentively for the answer. And then bought the magazines a few years later that talked about her “first” being Justin Timberlake with tag lines like “She’s Not That Innocent”.

Instead of noticing that Justin Timberlake launched his solo career by slut-shaming his ex-girlfriend, I danced to his music. Later, when I should have had empathy for a mom going through the unimaginable heartache of being kept from her kids, I couldn’t look away from the “Crazy Britney” photos. People like me are the reason paparazzi photos of Britney Spears went for millions of dollars!

I won’t talk about the decision or continued court decisions surrounding her conservatorship because I do not believe we have all the facts. I am not a mental health expert and, if you notice in the doc, neither is anyone they interview. HUGE missing part. I thank my very informative conversation with our writer Emily, who has extensive experience in our family court system, for helping me see that. While there were several holes in the documentary, I think it makes on thing very clear.

“Framing Britney Spears” illuminated the insane misogyny our media, our country, and we as individuals participated in.

As a mom, this documentary hit me hard.

I legitimately had a difficult time sleeping last night because I was thinking about Britney Spears (Um… not a sentence I would have ever thought I would type). So, because I am me, I started reflecting on the greater themes of Britney Spears’ life and why her story hits me so hard. Here’s the major theme I came up with:

Moms Should Care About the Free Britney Movement

“Why?”, you ask? Let me give you my 5 point argument on why #FreeBritney should be on your radar.

If you’re a woman, you’ve wrestled with the expectation to be both sexual and pure.

Maybe you’ve hidden your sexual past from partners for fear they’d think you’re too experienced. Perhaps your “good girl” image makes it really hard to express exactly what you want from a sexual partner? The list goes ON. This dichotomy does not serve women. It keeps us in these little, tidy boxes that don’t let us be who we actually are.

Chances are, you’ve made some mistakes in your life.

Especially when you were young. I have absolutely no idea what went on between Britney Spears and Justin Timberlake. I do know that the media raked her over the coals and he came out looking super cool. Feels like the plot of a 90s teen movie, doesn’t it? Maybe she made a mistake. Did she deserve to be interrogated by Diane Sawyer about it, for Pete’s Sake? Did she deserve to have her first sexual partner talk about having sex with her on air? Nope, nope, nope.

If you’re a woman, you’ve probably been called crazy.

It’s a tale as old as time. Woman acting emotional? Call her crazy. A woman gets really angry? She’s nuts. This woman went through what probably was postpartum depression and potentially a myriad of other mental health crises and people sat and watched. No one asked the hard questions, we just devoured the paparazzi pics. We skipped over empathy and went right to our high horses.

If you’re a mom, you’d lose it too if someone took away your kids.

Britney going ballistic on that paparazzi’s truck with an umbrella is ALL OF US if our ex wouldn’t let us see our kids. Don’t get high and mighty — you know you’d crack in your own way. We shouldn’t judge other moms — particularly one we don’t know at all.

As a media consumer, you’ve most likely relished in another’s misfortune.

It’s time to realize that it isn’t right. Sometimes, we really love hearing the bad stories. We enjoy the drama and we forget the real life trauma people deal with.

I’m not suggesting you quit your day jobs and join the Free Britney movement. What I challenge you to do is to care and to notice.

Care about a woman being stripped of her rights and called crazy. Care that her children are involved.

Notice where the things that happened to Britney, even on the smallest scales, happen to the women around you.

Have you watched Framing Britney Spears yet? 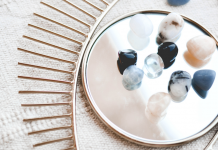 How To Introduce Crystals to Kids As A Mindfulness Tool 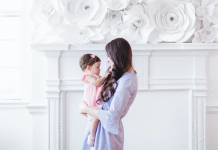 This Mother’s Day Take Time To Heal Your Mother Wounds 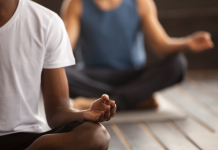 Meditating in a Group Changed Everything for Me

Heidi Emmons - December 2, 2021 0
Buying gifts for teens is hard. I think everyone struggles with what to buy for kids who are too old for toys but too...

The 2021 Seacoast Gift Guide for Foodies

An A+ Guide to Shopping the Seacoast for 2021 Teacher Gifts

Seacoast Moms’ Santa at the Farm 2021

Ticks Are Out on the Seacoast- Protecting My Family From Lyme...