The traditional season of sexy beach reads and escape is here. I don’t know about you, but If there was ever something to escape it would be 2020. Turns out life is a bit of a downer right now, so put down your phone with its constant stream of overwhelming life and pick up something that will make you laugh and maybe tingle in the good places.

Now more than ever what we all need is a bit of escapist fiction; something smart, sexy, and funny:

We need some racy reading recommendations and I am here for you!

I’m what you might call a chick lit aficionado and my rules for escapist fiction are simple- no weak women. no jerkface men, and sex is safe and consensual. The following racy book list is a compilation of genres: gothic fiction, steampunk, young adult, chic lit, and good old fashioned romance. What they have in common are dynamic, unapologetic, kick-ass female authors, storylines that are so much more than a love story, and most excellent naughty bits. They are escapes; a thinking girl’s brain candy and just good reading. Sexy beach reads might just be the MVP of the summer.

Favorites From My Bookshelf 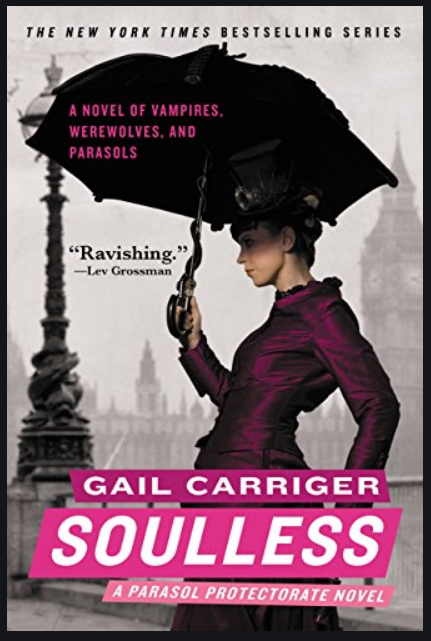 This is steampunk done right. The Parasol Protectorate series has something for everyone- werewolves, vampires, victorian ideals, murder, mystery, laugh-out-louds, and sexy times. Gail Carriger delivers all of that plus smart, witty prose. Start with Soulless then binge the whole series until you find yourself nibbling treacle tart and wishing you had a parasol. Get the whole series for some sexy beach reads.

Truth or Beard by Penny Reid 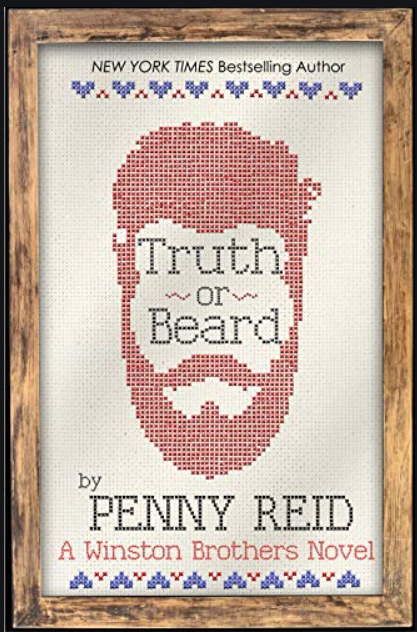 The bearded cover of Truth or Beard is what initially caught my attention. I love me a punny title and I’m a sucker for a beard (ask my sexy lumberjack of a husband). In most romance novels the women are the star, but Penny Reid’s Winston brothers are a tempting mix of sexy, smart, and tough that kept my attention book after book. 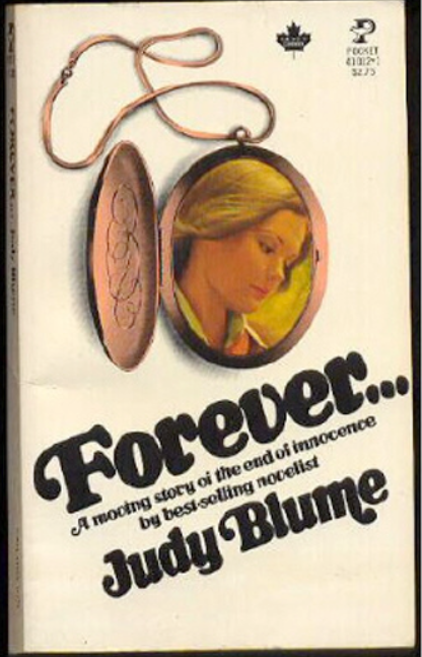 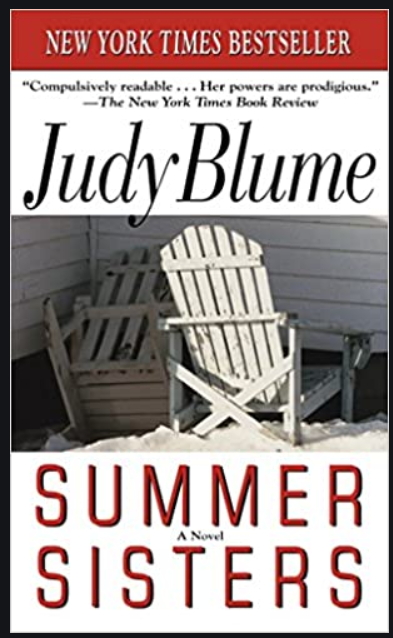 Stories like Judy Blume’s Are You There God? It’s Me Margaret and Tiger Eyes were staples of my adolescent development. As a kid, they showed me that my experience as an emerging woman was normal. As an adult, I discovered Forever and then Summer Sisters and the characters were relatable and real. The stories take familiar experiences and make them exotic. It could be my own story or that of a friend, yet somehow Blume has elevated it to a commentary on life, love, and loyalty.

The Witching Hour by Anne Rice 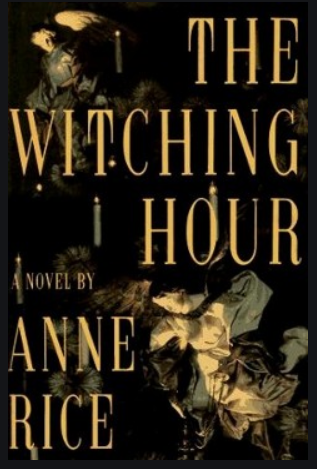 This epic Anne Rice novel layers the story of Rowan Mayfair, a successful modern woman, with that of generations of Mayfair witches and the seductive spirit who guides them. We go along as she sifts through layer upon layer of the secrets surrounding her birth mother’s family and faces off with the spirit. This baby is over 900 pages, but I read it over a decade ago and I still think about it.

Fancy Pants and The Great Escape by Susan Elizabeth Phillips 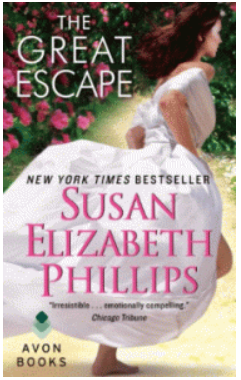 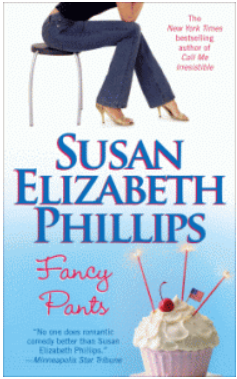 A novel by Susan Elizabeth Phillips should feel formulaic. Mixed up woman and broken man collide on the road of life and despite their immediate hatred of one another, the sexual chemistry is undeniable. It’s a winning recipe because her mixed-up characters are complicated and compelling and her storylines are expansive and rich in detail. These top my book recommendations for fun, quick reads, and a series that pulls you into a circle of colorful friends.

Fast Women by Jennifer Crusie was my romance gateway drug. Crusie writes about imperfect and totally relatable women. They are tough and smart and do their fair share of saving people. The writing is funny and her protagonist, Nell, is a complex and sassy woman rebuilding her life with real friends and opinions in the mix. Honestly pick up any of Crusie’s books and enjoy.

Big Summer and Who Do You Love by Jennifer Weiner 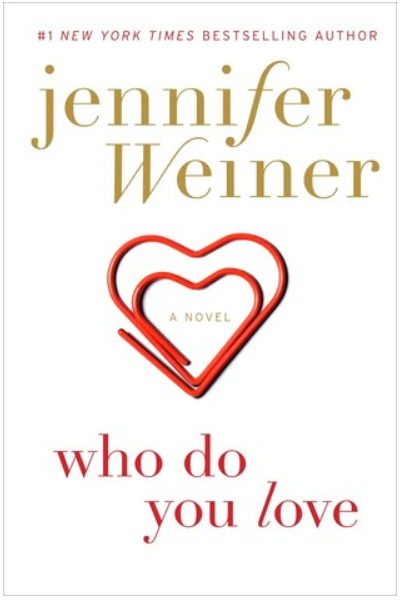 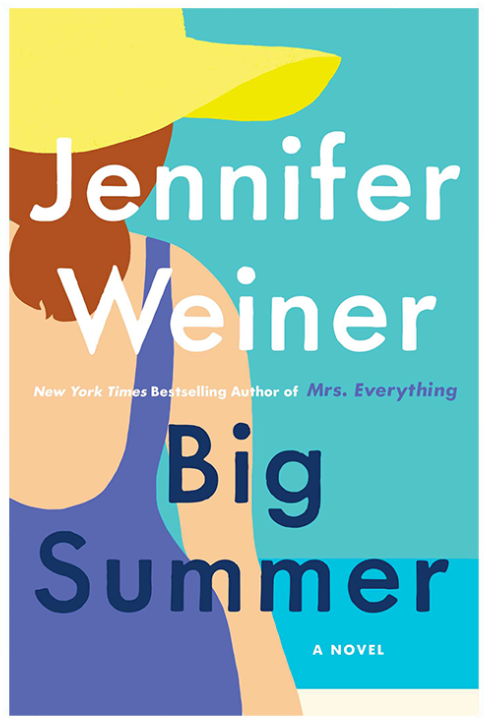 I read Good in Bed when it premiered in 2001 and have followed Jennifer Weiner ever since. Weiner is now one of the biggest names in literature with 17 Novels to her credit. Who Do You Love has been on my list since Weiner began promoting it on social media. It has 4 stars on Goodreads and the story promises heartache as it follows the crisscrossing paths of a couple from the time they are eight years old and explores “the passage of time, the way people change and change each other”(People). 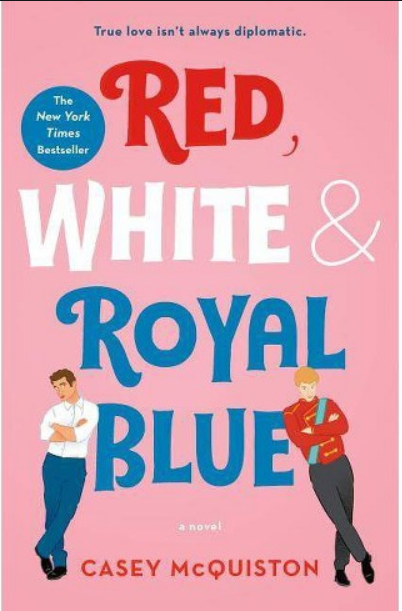 Red, White & Royal Blue is the 2019 premier novel of  Casey McQuiston and for many reasons this novel was a quake in the romance community. Casey McQuiston is a bisexual and nonbinary author in a very straight centric genre. LGBTQ romance is in so many ways shuffled to the side, but Red, White & Royal Blue is a love story between the president’s son and the Prince of England. It didn’t just hit the best-seller list, it went viral with shining reviews by NPR, and Glamour, and a cult following of readers extolling the novel’s ability to simply, “make them happy.”

Nine Rules to Break When Romancing a Rake by Sarah MacLean 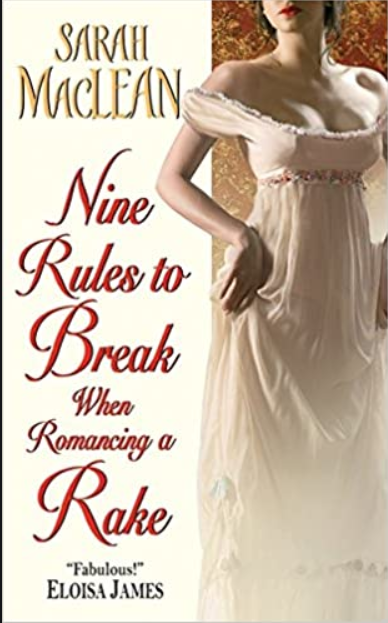 I was researching the best love scenes in literature and the review for this little beauty caught my eye. Not because of the sex scenes but because of the way the reviewer described Sarah MacLean’s writing. It sounds exactly like the stuff of good reading recommendations! The review featured on Smart Bitches Trashy Books says the following, “There is this Something Special about this book that had me laughing and gasping and fanning myself and sighing and crying and everything in between. Sure, the wallflower spinster heroine has been featured many times before, and so has the rakish hero that is sure to win her heart, but in the hands of Sarah Maclean, their personalities and their stories transcend the archetypes and they simply become …. real.”

My Way to You by Catherine Bybee 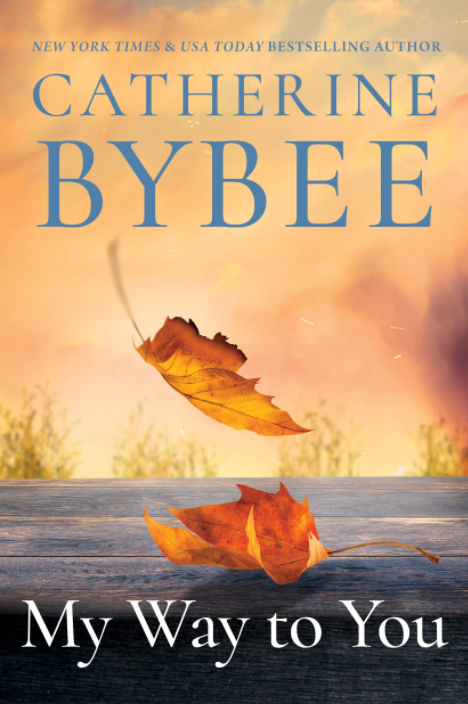 According to my Goodreads account, I have read no less than 14 of Catherine Bybee’s books. She writes romantic series as much about family as they are about romance. I love a series because it allows me to pretend the story never really ends. Meanwhile, her female characters are capable women and her portrayal of female friendship is aspirational. My Way to You is book one in her new Creek Canyon series and promises to take readers along for yet another delightful ride.

The good, the bad and Hottie McHotterson, Ryan Reynolds: Allison’s book recs include girl crushes on Michelle Obama and Jessica Simpson and hilariously calling out the Hallmark channel

Feeling like you’re failing motherhood? Have questions? fears? Wondering what’s going on inside that brain? Stephanie’s book recommendations are a virtual toolbox for Moms in all stages.

Looking for recommendations for the kiddos? Check out these picks from our resident librarian.

Do you have any sexy beach reads to recommend? Comment below!

2 Healthy DIY Popsicles for Your Kids (and You)

Lindsey - September 28, 2020 0
I’m so excited! Fall is my all-time favorite season! Since I grew up in a part of the country without any sort of impressive...

Acton Academy Seacoast: A Hero’s Journey in a Time of Uncertainty

Resources for Homeschooling in New Hampshire